Email ThisBlogThis!Share to TwitterShare to FacebookShare to Pinterest
Labels: Makluman

"This first full-length English biography of the great Turkish Muslim thinker and reformer Bediuzzaman Said Nursi is based on his own works and on accounts of those who have known or met him. It describes his life, works, and struggle, and places Bediuzzaman's ideas and activities in a historical context. It describes his scholarly endeavours in the cause of the Ottoman Empire, particularly in the areas of education, constitutionalism and Islamic unity. It also traces Bediuzzaman's silent struggle through his commentary of the Qur'an collectively known as Risale-i Nur and his opposition of the irreligion of the Turkish republic's early years." 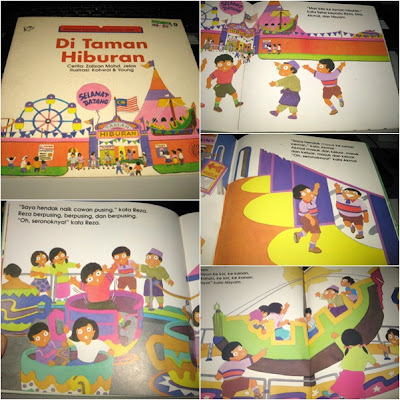 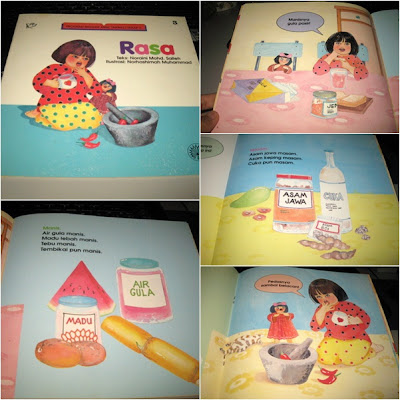 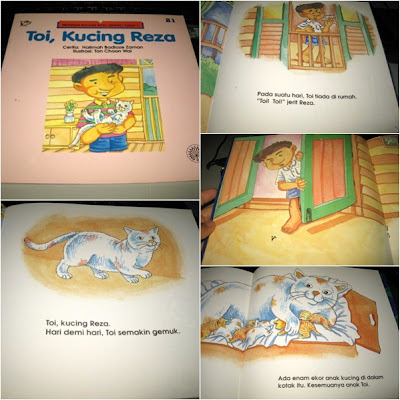